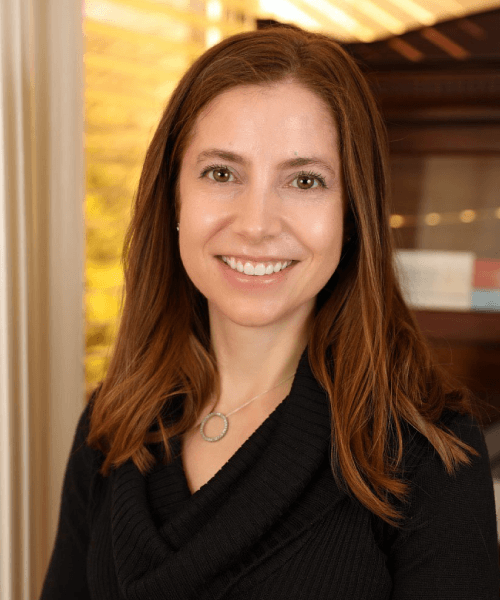 Stephanie has worked with the Sportsmetrics program since 2006.   She holds a B.S. in Dietetics from the University of Cincinnati and a Master’s Degree in Exercise Science from Miami University. Stephanie joined Cincinnati SportsMedicine as a research associate focusing on ACL clinical outcomes and injury prevention.  In 2016, she was named Program Director for Sportsmetrics. In this role, Stephanie leads injury prevention research and training, coordinates national certification courses and runs the Sportsmetrics Return to Play program.  Stephanie has contributed to six publications on neuromuscular testing and training and currently runs the Sportsmetrics injury rate database for future research.  Stephanie also heads marketing and promotion for Sportsmetrics and the Noyes Knee Institute.

Thank you and congratulations to our July certification course participants! Our first in person course at our home office in…

Thank you to our June course participants! Fantastic group from all over the US and even international representation from India!